Helping you bank safely and securely, our No.1 priority

WHAT ARE phishing SCAMS?

Phishing scams happen when cyber criminals try to trick victims into disclosing confidential information (e.g. their NRIC number, online banking or Singpass credentials, card details, passwords) either by pretending to be someone they are not or by offering something that is not real.

HOW DO phishing SCAMS WORK? 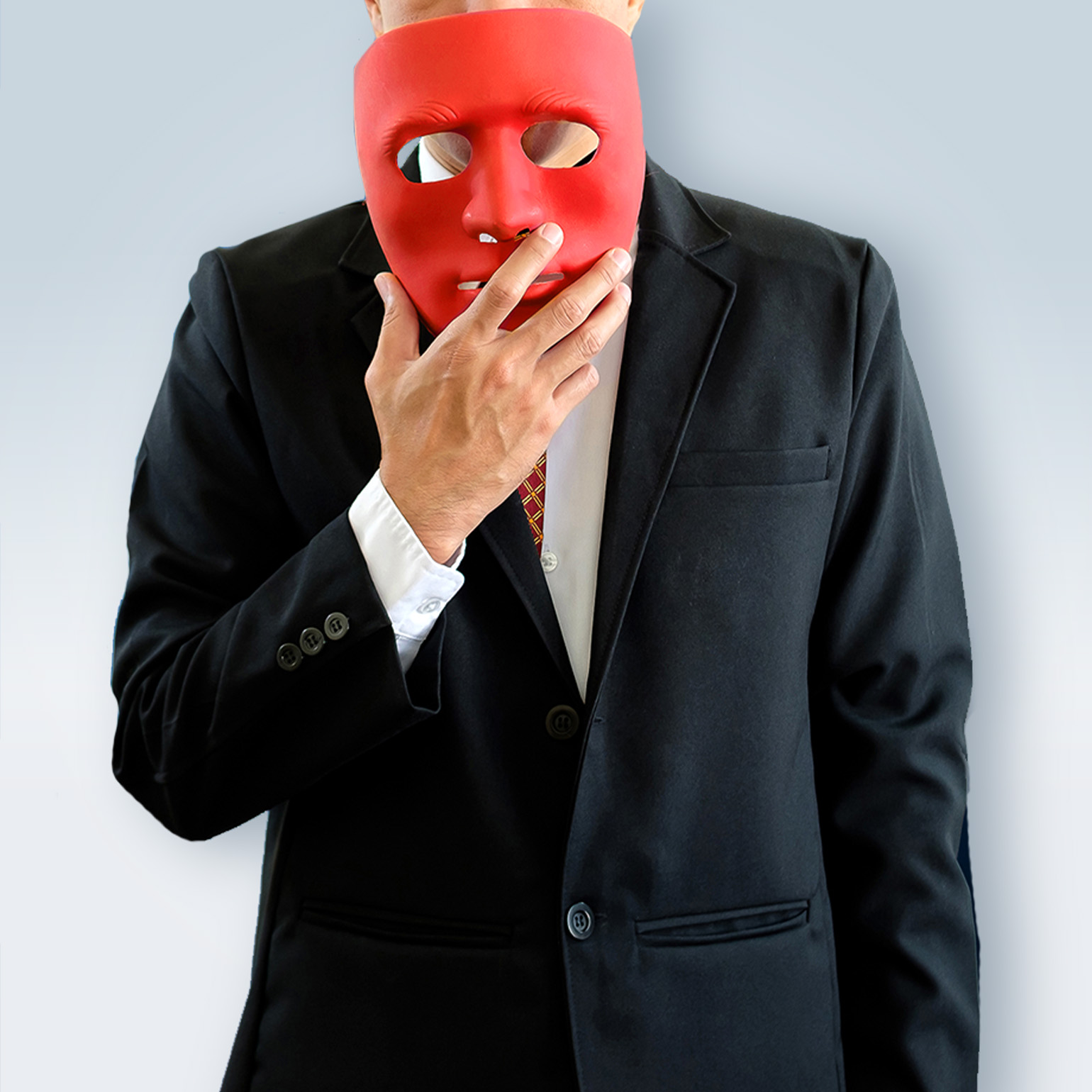 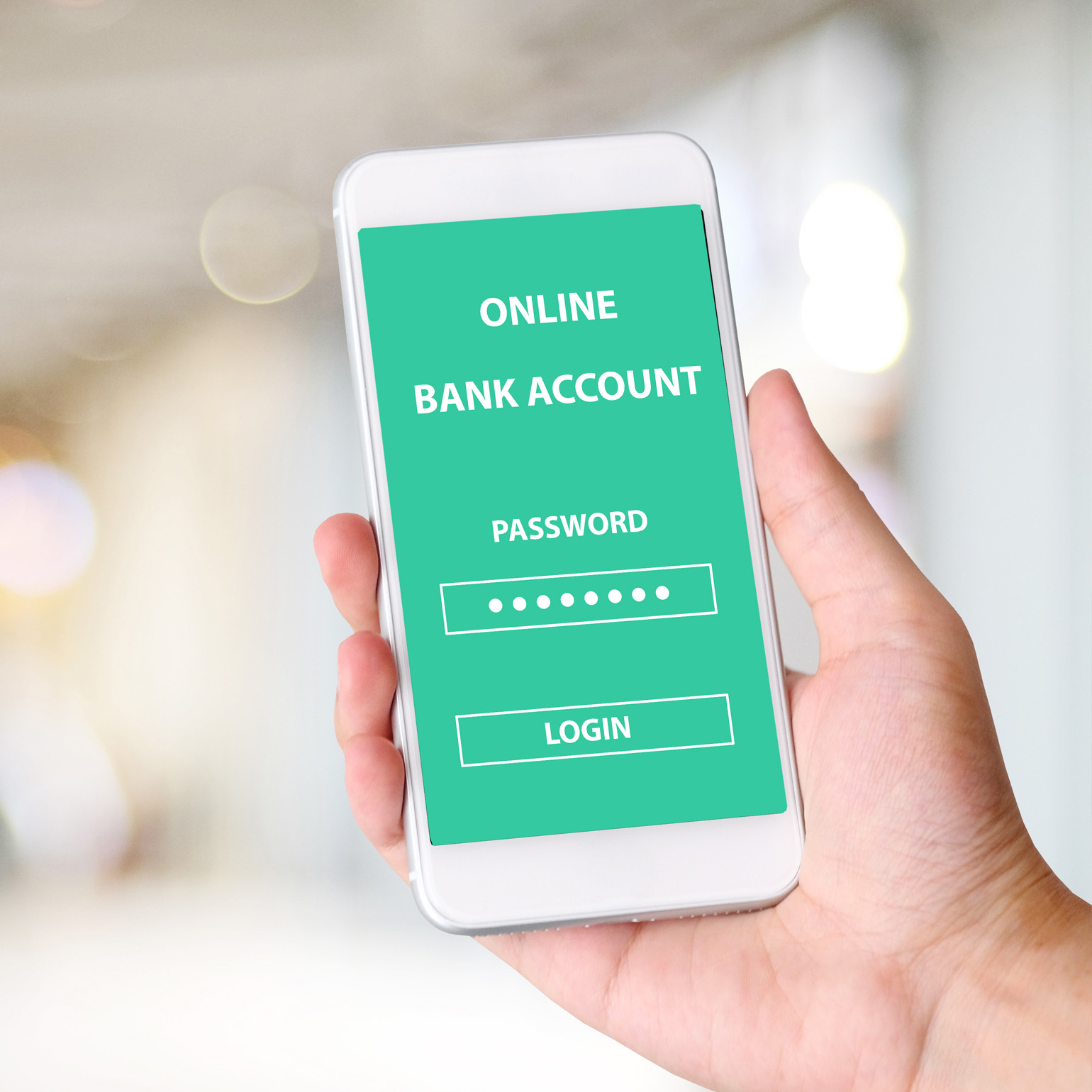 Pretend to be from a legitimate organisation

The scammer contacts their targets under the guise of an employee or representative of a legitimate organisation (e.g. bank, government organisation, e-commerce website, social media platform). This may be done via email, social media, SMS or phone calls.

The scammer will often start the conversation by claiming that their target must provide his/her personal or banking details in order to continue the conversation and/or handle the purported urgent ‘problem’. For example, the scammer may claim to need access to the target’s online banking account on the pretext of investigating fraud).

Some scammers use the latest technology to set up fraudulent phishing websites that look identical to the websites of legitimate organisations, albeit with a slightly different web address. Their targets’ personal/banking details and money become at risk when they enter their details into these fake websites.

Here is an example of a phishing scam.

A scammer may use a victim’s details for a number of criminal activities once a victim reveals them. For example, the scammer might transfer money out of the victim’s bank account(s) to an untraceable destination or use their stolen card details to make purchases (including purchases of illegal products).

If you believe you have fallen prey to such scams and/or your OCBC account details/funds may be or may have been compromised, please call our Personal Banking hotline at 6363 3333 (or +65 6363 3333 if you are overseas) for assistance. Press 9 to report fraud or 8 to temporarily freeze all your accounts and cards.

You can file a police report online or in person at a police station.

Find out what information you will need to share if you have fallen prey to a scam.

Report the scammer to the e-commerce platform, social media website or classified ads website that you purchased the product from and/or where the scammer approached you.

Tell others you know of your experience to help educate and protect them. You can also share your stories on social media or anonymously at www.scamalert.sg.
LEARN ABOUT OTHER SCAMS

Learn how to stay safe when shopping online

Learn how to stay safe when shopping online

Uncover impersonators by understanding their tactics of deceit

Uncover impersonators by understanding their tactics of deceit