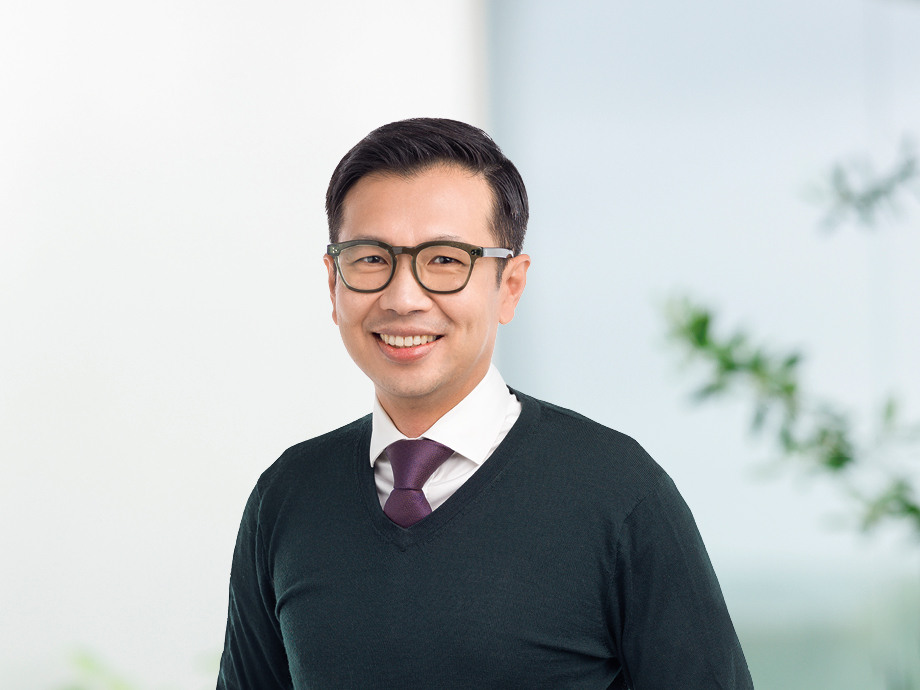 Mr Harry Lim was appointed Acting Head of Group Audit in November 2022. He oversees the full spectrum of internal audit activities for OCBC Bank and its subsidiaries. He reports directly to the Audit Committee and administratively to the Group CEO.

Prior to joining OCBC Bank, Mr Lim spent seven years in the Singapore and Hong Kong offices of JP Morgan Chase covering internal audit for various trading business units including commodities, equities and emerging markets. He also spent five years in Credit Suisse First Boston in a regional oversight and governance role and in market risk reporting and analysis. He graduated with a Bachelor of Business Administration in Finance from the National University of Singapore and holds the professional qualifications of Chartered Financial Analyst and Certification in Risk Management Assurance.