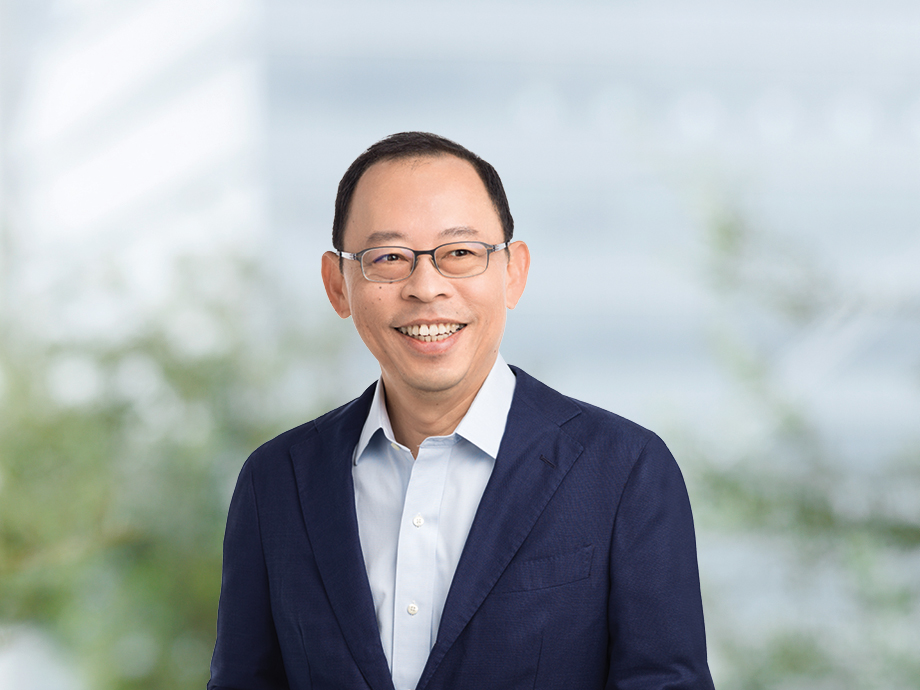 In August 2011, he was given the additional role of Head of Asset Liability Management in Singapore and gave up his Malaysian role. Mr Gan has more than 32 years of trading, investment banking, and management experience and has held various positions in Citibank N.A. He holds a Bachelor of Science in Economics from the Massachusetts Institute of Technology.