Three reasons why a greener economy is achievable

Three reasons why a greener economy is achievable Some parts of the world are experiencing the hottest summers on record and uncontrollable wildfires. In other areas, glaciers are melting, causing sea levels to rise.

It has become increasingly apparent: We cannot live the way we once did.

Yet, recent developments are bringing what I see as "a new hope" to mankind.

Here are my observations on the forces at work that make a sustainable transition for the planet and its inhabitants seem possible.

Governments often set the tone for firms and citizens. And when it comes to the climate fight, it will take a big push to limit the world's temperature rise to no more than 1.5 deg C above pre-industrial levels.

To do so, we need to halve our carbon emissions by 2030 and achieve net zero by 2050. This means that every ounce of carbon we emit has to be absorbed or removed, one way or another.

While the other pressing concern - the pandemic - has dominated headlines, many nations have also made the climate fight a priority.

Singapore is committed to halving emissions by 2050 and to hitting net zero as soon as is viable. Now, the newly unveiled Singapore Green Plan 2030 is providing a road map for a whole-of-nation push over the sustainability agenda.

The number of countries that have set a net-zero target for the mid-century now stands at more than 110, with Britain, the European Union, Japan and South Korea among the latest to commit.

Importantly, China set a net-zero commitment for 2060, while the United States rejoined the Paris Accord earlier this year. These countries represent around two-thirds of global emissions. The 1.5 deg C scenario could just be within striking distance.

With support from governments and policymakers, the groundwork has been laid for sustainable infrastructure such as green buildings, smart technologies and renewable energy projects.

So what has prompted them to take the leap forward for the sustainability agenda? To my mind, apart from climate change being an existential threat, it now makes economic and commercial sense.

Such projects can help revive economies, especially in the wake of Covid-19, by virtue of the massive investments required.

For adopters of sustainable infrastructure, the cost - listed as a prohibitive factor in the past - has also come down in recent years.

Take renewable energy as an example. Over the past decade, the cost of solar modules has fallen by 90 per cent, and solar power has become as cost-competitive as power sources using fossil fuel.

And what if wind power could make electricity easily available and affordable everywhere? Offshore wind turbines are becoming bigger and more efficient: The latest 13MW Haliade X turbine produced by General Electric can power a home in Britain for two days with a single rotation.

Imagine the effects of 300 such turbines rising over the ocean. This exists in the 3,600MW Dogger Bank Project in Britain, which is supported by OCBC. 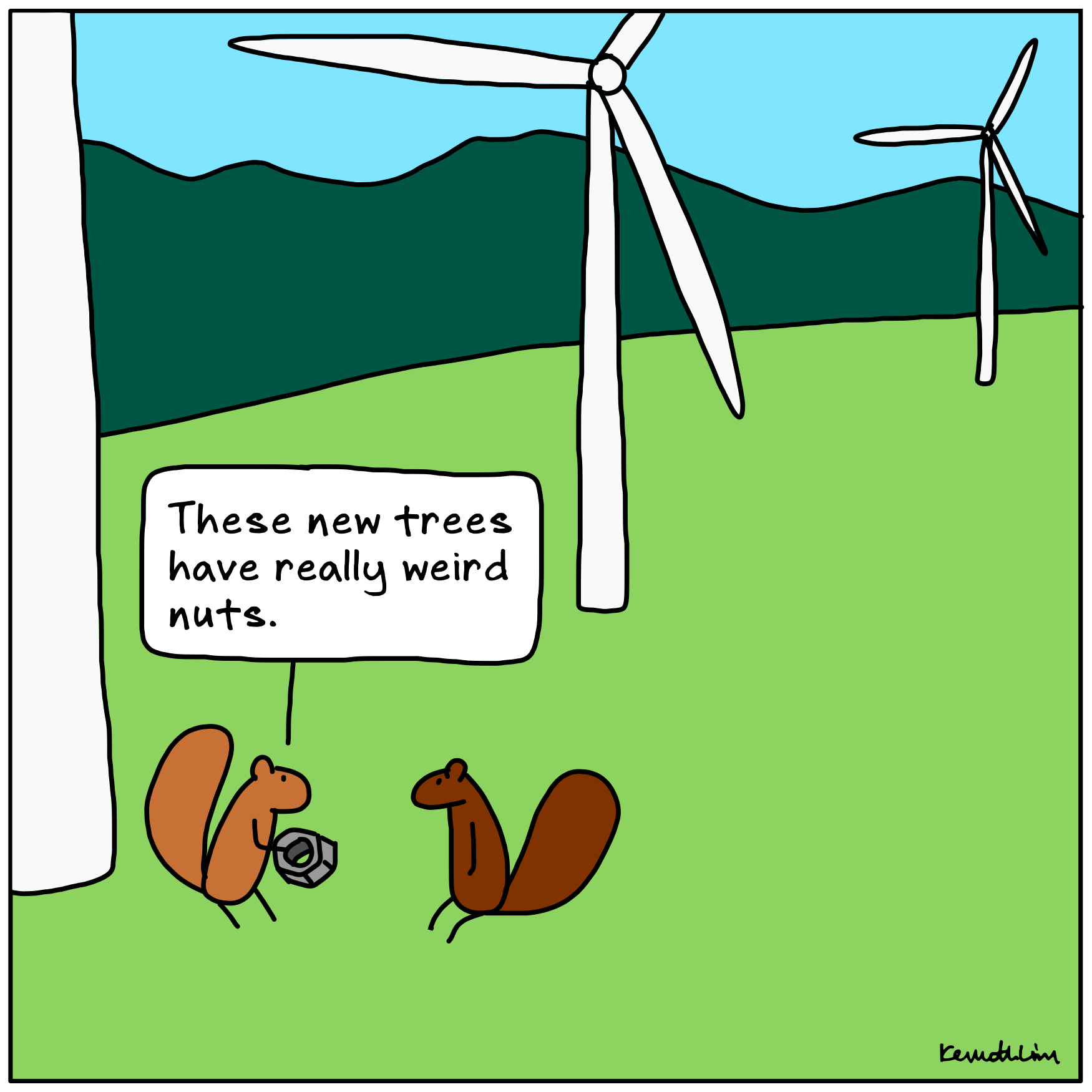 As demand grows, the standards and governance around sustainable finance products have become increasingly sophisticated.

To go back to the example of renewable energy, the International Energy Agency estimates that offshore wind power has the potential to meet current global electricity demand 18 times over.

However, ocean depth is a constraint - depths of more than 50m could make deployment challenging as offshore turbines must be fixed to the seabed.

But scientists and engineers are exploring new technologies. Tests and prototypes are now under way for "floating" wind turbines. These are not fixed to the seabed but, instead, float on buoy-like structures. If the technology can be commercialised, deployment will be limited only by the size of our oceans.

Such innovations, and more, will drive the transformation of infrastructure and will generate trillions of dollars in new opportunities. In Asia, these will come in the form of renewable energy, green transportation, green real estate, circular economies and much more.

Unfortunately, I am no scientist and am unable to contribute to engineering solutions for the problems we face.

Fortunately for me, I do work in a financial institution that facilitates the allocation of capital and I can say this - we stand ready to support many advances, with banks having announced sustainable finance targets and commitments.

OCBC, for one, has set a "25-by-25" target. That is, we aim to build a sustainable finance portfolio of $25 billion by 2025. This target was set after we surpassed our original $10 billion target in the first quarter of last year - two years ahead of schedule.

All these are positives that have led me to a new perspective: that not only is a better world possible, but it is also exciting to be living in the midst of all this change.

Throughout history, humankind has faced countless threats. But each time, perseverance and our inventive nature have prevailed. I am hopeful that we will do it again this time around, and do it fast, as the tipping point could be dangerously imminent.

There is one more thing that gives me hope. The next generation is increasingly focused on sustainability, and the environment and the health of our planet could well be their top priority. It is now up to us to keep working to lay the foundations for that future.

This article was written by Mike Ng, Head of Structured Finance and Sustainable Finance, OCBC Bank