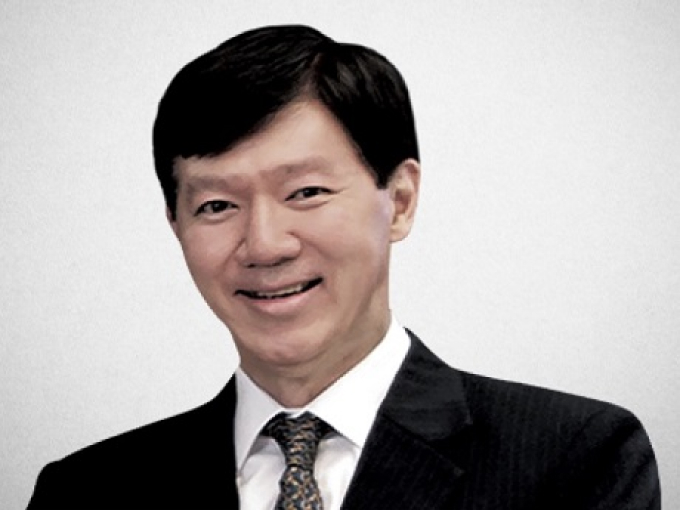 Mr Ong Eng Bin was appointed Chief Executive Officer of OCBC Malaysia in August 2014 and currently oversees the OCBC Group’s Malaysian franchise. Prior to this appointment, he was its Head of Business Banking, a role he assumed in 2012 with responsibilities covering corporate and commercial, emerging business and transaction banking.

He joined the bank as a management trainee in 1988 and was appointed Head of Corporate Banking and Large Corporates in 2000. Mr Ong holds a Bachelor of Accounting and Finance from the University of Manchester.